Working with the creative team at Mother London, the UK’s largest independent advertising agency, to create ‘Belle J’, a bespoke typeface for Melvita, a French organic beauty brand, for their celebratory 30th anniversary illustrated book, ‘The Bee Who Spoke’, website and marketing collateral. Initially working with an illustrator to determine the hand-lettered characters required, to which were then scanned and vectorised.

Countless test-sheets were generated and annotated throughout the process

Characters were grouped into classes according to their similarities

With Belle J’s cursive style, particular attention to the spacing was necessary to ensure the connection between letterforms flowed seamlessly. Resulting in a typeface with 1200+ characters, with the ability to support multiple European languages.

With three variants per lowercase letter and the use of OpenType, the characters change randomly when typing, emphasising the inconsistencies of the original ‘hand-made’ forms. 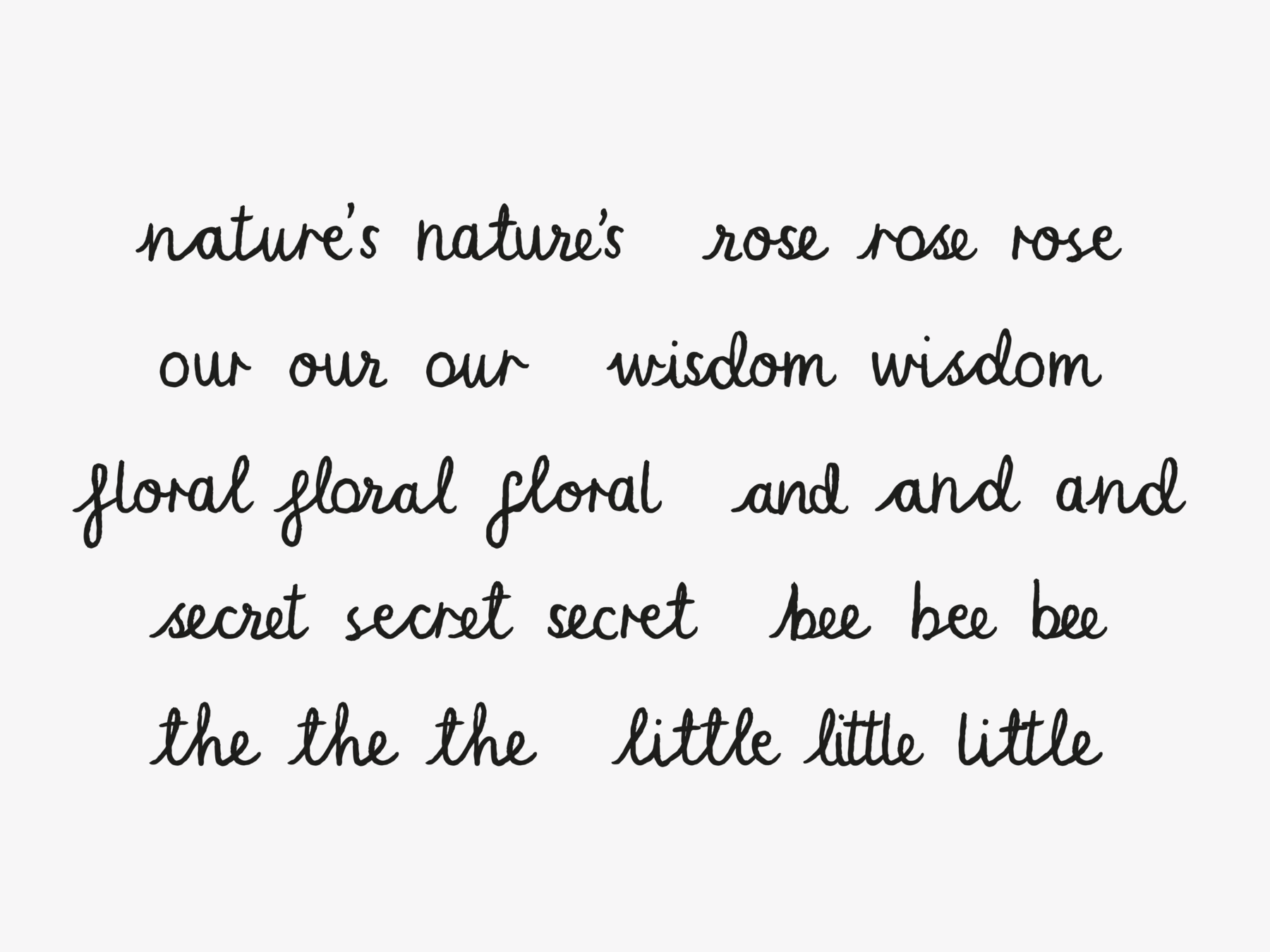 The abilities of OpenType programming enable a typeface to perform in non-conventional ways; random letter patterns can be generated enhancing the 'hand-made' origins 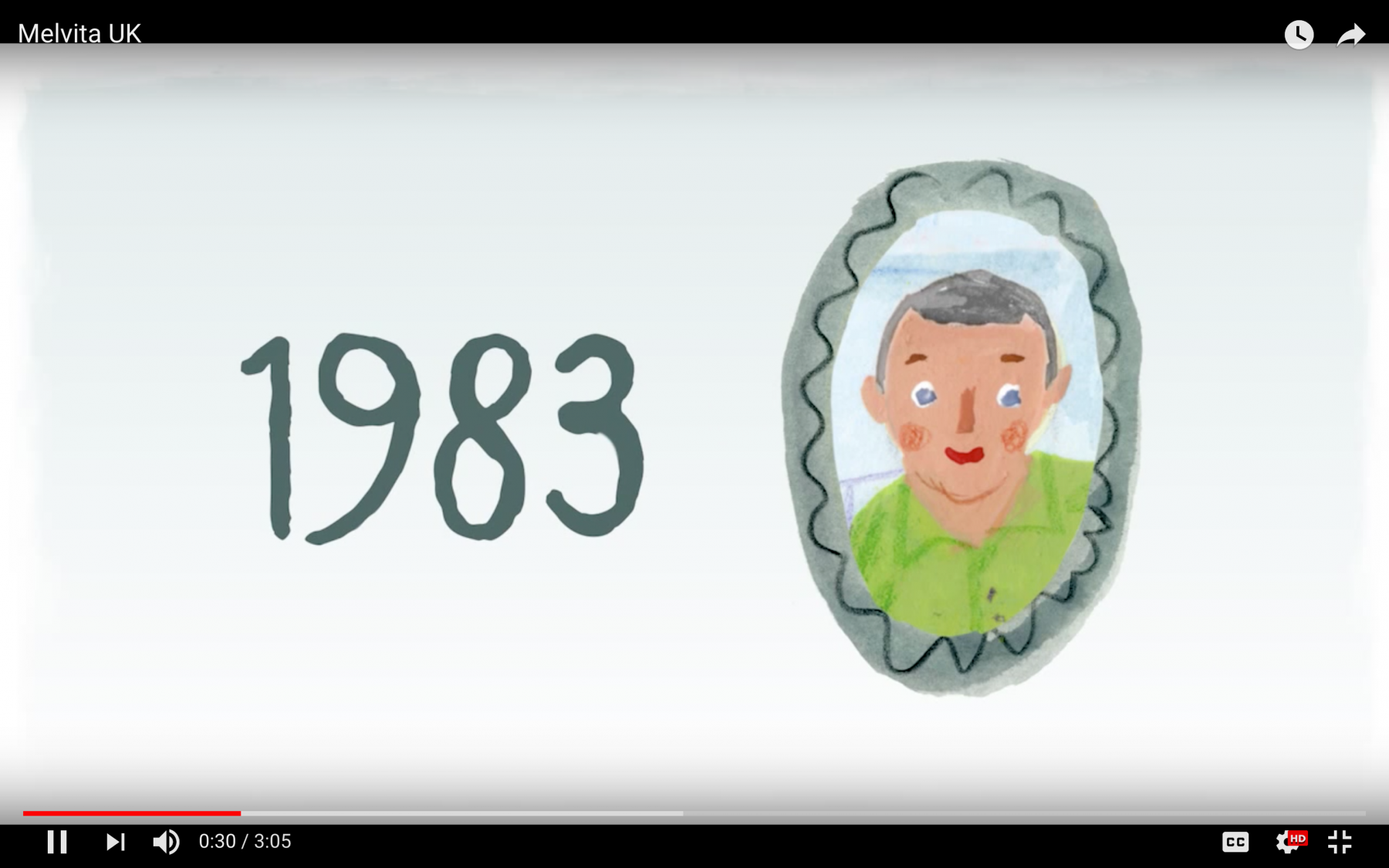 Belle J in use across Melvita's print material

Example of lowercase 'p' variants at play in the headline

Belle J was used throughout an illustrated book, 'The Bee Who Spoke'; Alasdair MacCuish, 2014; illustrations by Rebecca Gibbon 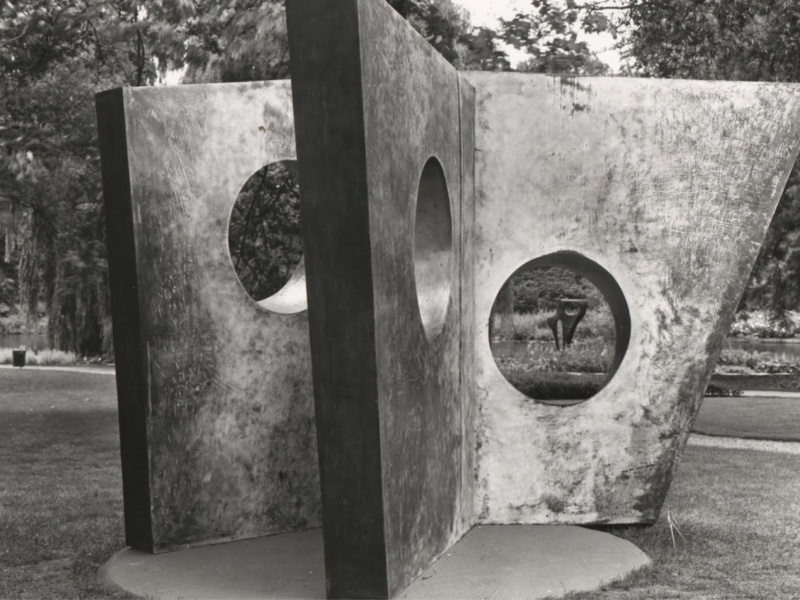 Working with A Practice for Everyday Life, a London-based design agency, to create a bespoke typeface for The Hepworth Wakefield 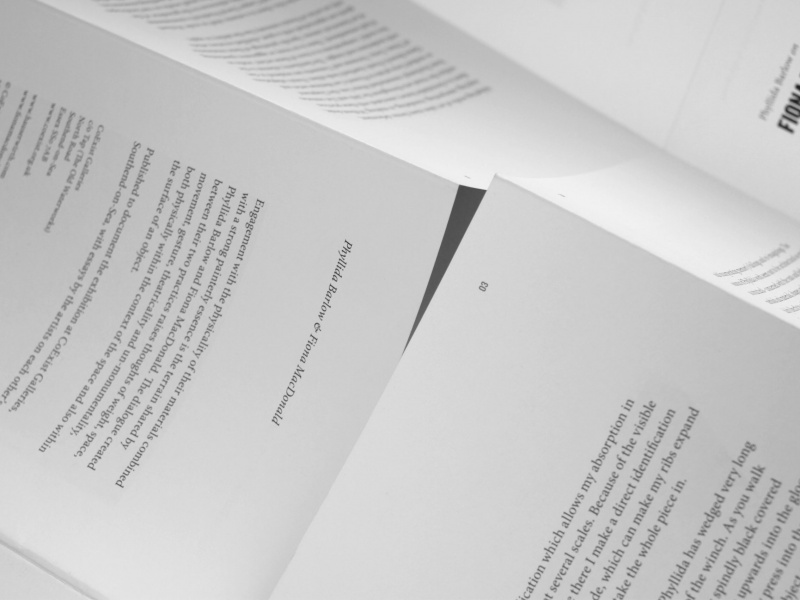 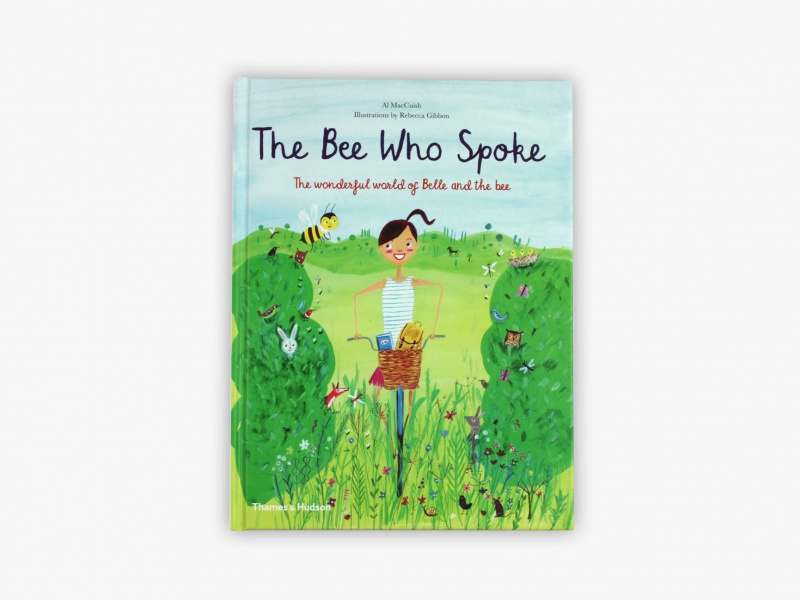 Working with the creative team at Mother London, the UK's largest independent advertising agency, to create 'Belle J', a bespoke typeface for Melvita,